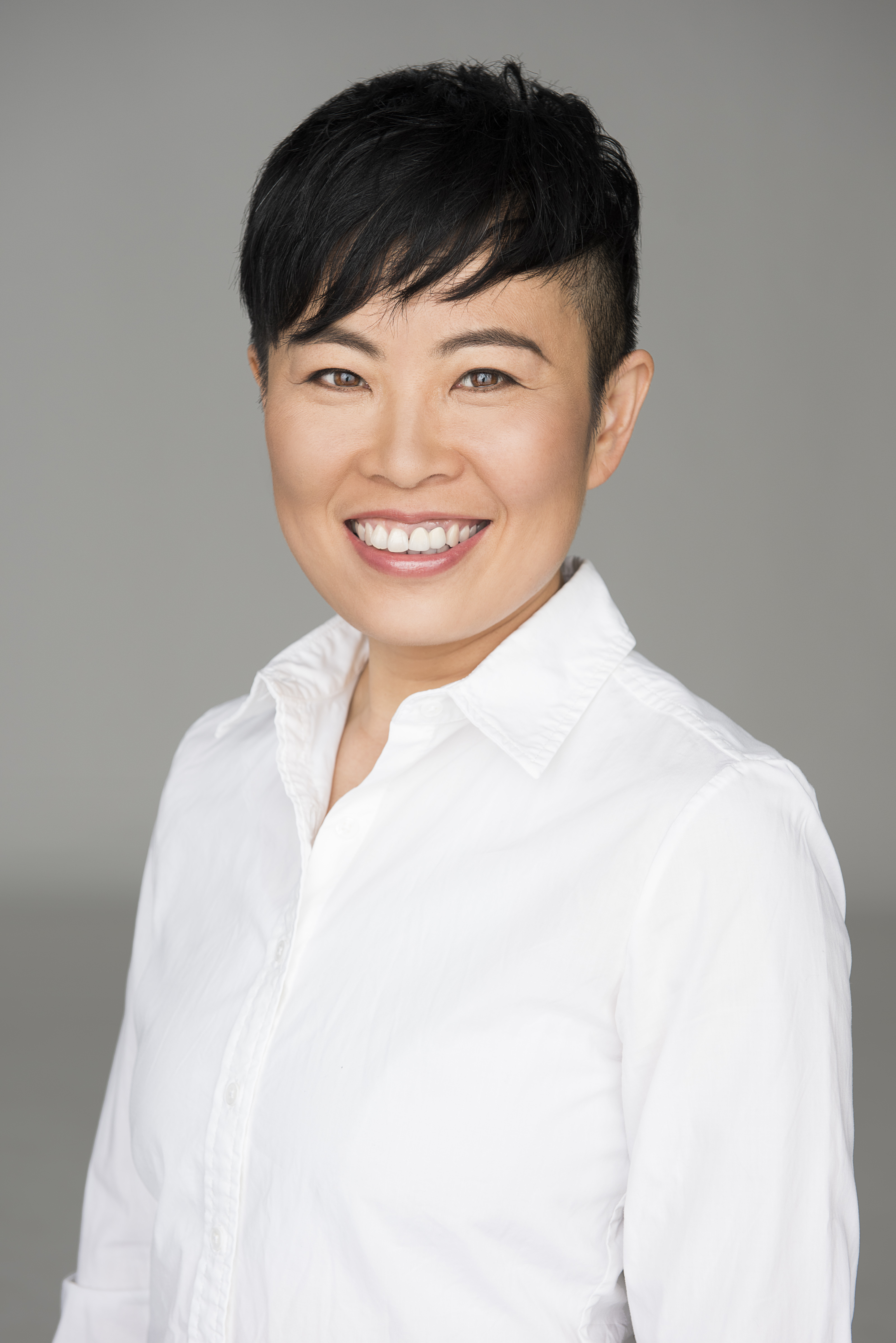 Her Mission is to UPLIFT, EMPOWER and INSPIRE others and create an exceptional life.

Her Vision is To Be the #1 "Go-To" Solution Provider for the Performing Artists by 2025.

All her programs and products promise Ease, Inspiration & Movement, facilitating performing artists on their path towards Self Empowerment & Self Elevation to finally achieve Creative and Financial Freedom.

Yawen started out as a concert pianist, composer, music director, interdisciplinary performer and collaborative musician in music, theatre and dance. Especially known as one of the most in-demand collaborative pianist for voice and dance, she had been the Dance Accompanist in Residence at the School for Contemporary Arts, Simon Fraser University (1998-2012), and still remains a frequent collaborator with choirs, the voice and dance community, as well as the musical theatre industry. A genre-defying artist, Yawen created a body of work in the realms of music composition, gallery installation, performance art, musical theatre, music for dance, radio play, and film, all during her 19 years of deep immersion in the performing art industry.

Her original solo performance work Excursions (1998) won a Jessie Richardson Award nomination for Outstanding Original Musical. A radio version was later commissioned and broadcasted by the CBC Radio. Her award-winning orchestral composition, The Difficult Mountain Paths of Szechwan (1992), was selected by the National Taiwan Symphony Orchestra and Asian-Pacific Composers’ Conference in New Zealand in 1993. Other representative works include Urinetown, The Musical! (Jessie Richardson Award, Best Production, 2007), Made in China (CBC/BBC Radio Commission, 2004), The Peach Project (cross-cultural opera, 2001), and 3 Podplays commissioned by the critically acclaimed Newolrd Theatre in collaboration with the Playwright Theatre Centre. She received a number of grants from the Canada Council for the Arts and City of Vancouver for the creation of her musical and interdisciplinary works. She was nominated for the Canada Council for the Arts' Future Generation's Millennium Award (2000) in recognition of outstanding achievement and great potential for future excellence. Other major awards included explorPERFORMANCE Award 2005 (a CBC TV and explorASIAN initiative) and the AMSSA Riasat Ali Khan Diversity Award (nominee, 2005), both of which recognized and celebrate her contribution in the Arts, Culture and Diversity.

In 2016 Yawen created the Yawen On Demand program to replace Asian Rain Werk inter/arts.  Through this new re-structuring, Yawen is able to consolidate all her diverse offerings and is available for private coaching/consultation, live group seminars/workshops, keynote presentations and performing art productions, projects and performances.

To cope with the stress and the high burned-out rate in the performing art / entertainment industry, Yawen's first mid-life change took her into the paradigm of alternative medicine, holistic health and integrative energy healing around 2006-2009. During this intense period of study, she was exposed to a wide range of theories and had extensive hands-on experiences first-handedly as a practitioner. She never stopped working with her hands; but at this time, it was not for the playing the piano, but for the healing of the energy blockages in the human body and mind.

In 2010, losses from an impactful relationship ending forced her to search and reclaim a lost counter-part within herself. She went onto paths she never travelled: a new subject of study and a new career path that had to be completely opposite and contrary to her existence so far --- Finance & Accounting. The right-brain felt burned-out and needed a relief from her intoxicating responsibilities.

A very intense period immersed in the study of numbers followed. In 2012 Yawen passed the CMA (Certified Management Accountant) National Entrance Exam. During this intense and focused time, an alchemy between the right and the brains, or between the arts and the science, was catalyzed. She was so blessed to also be mentored by writer-accountant-speaker-wealth expert Angela Hryniuk, who taught Yawen first-handedly the secrets of Enlightenment & Money when Yawen worked as her assistant tax preparer.

In 2014, Yawen created her own Tax Party For Artists to help artists create their wealth by crushing the myth of the great starving artists mindset and providing simple yet effective financial education to guide them towards a successful and balanced life, both creatively and financially. An embodiment of the Spiritual Principle, Creative Principle and the Prosperity Principle, she teaches the harmonic accounting method that creates an outcome of balance between Income and Expenses, between the Left and the Right brains, and between the Spirituality and Materials. To achieve this outcome of harmony and balance, there is again the art and the science of Movement and Alchemy.

Yawen the Renaissance Wo/Man has found a happy and fulfilling balance point between the poly-rhythm (music) and the poly-math (numbers). She is currently devoting her time, energy and focus on coaching and training people to achieve this balance and to reclaim the renaissance men and women they already are. This is an exciting time to co-create the new direction in anthropology that is our story.